Inna lillahi wa inna ilayhi raji'un. “We are servants of Allah, We belong to Allah, and to Him we will return.” This is a beautiful verse that bears deep meaning. It contains compliance and submission to fate, not objecting His commands,, protecting morals, accepting events with patience and not faltering.

Translations in other Languages 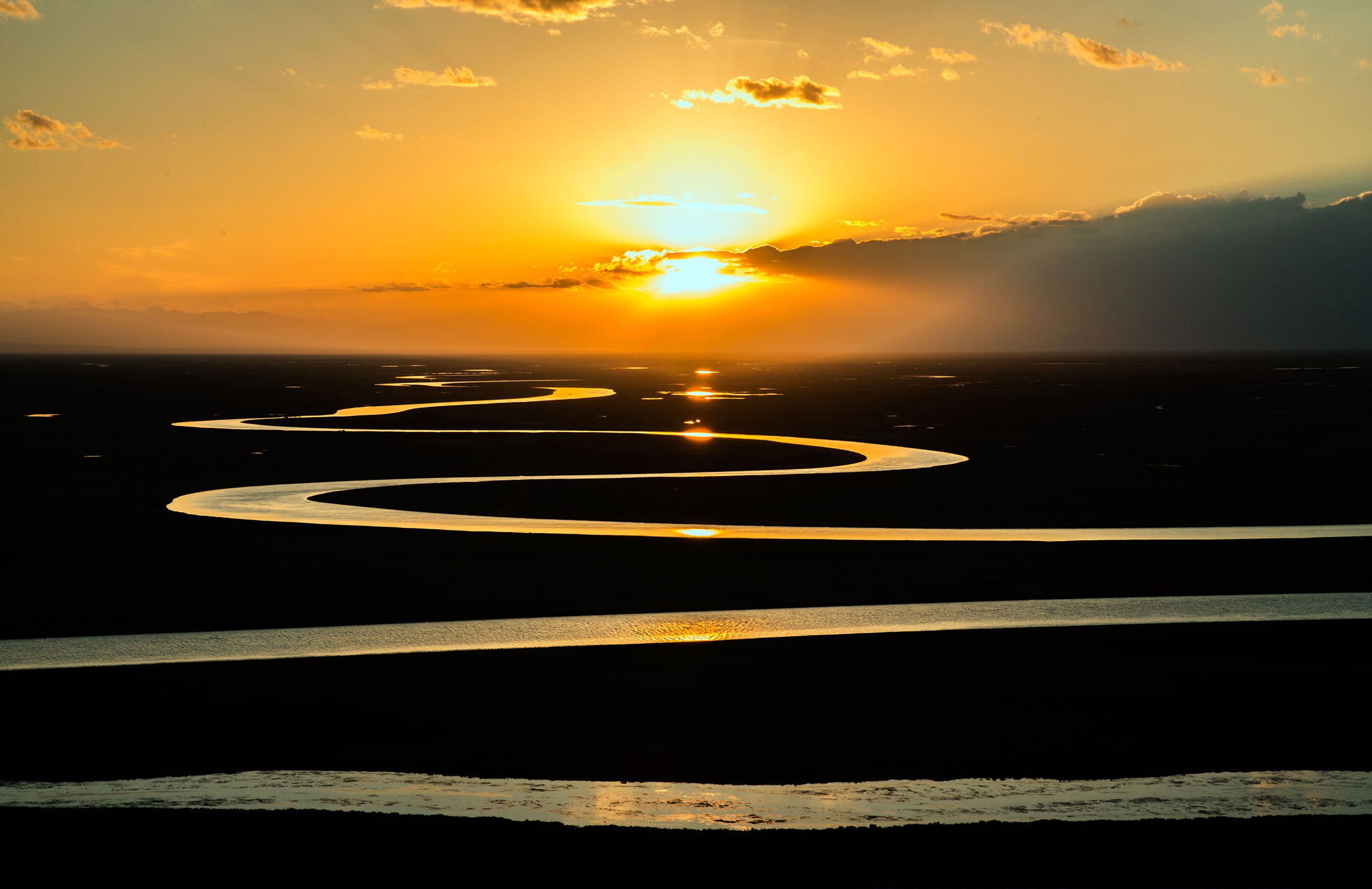 Allatheena. “Those who (say)…” Itha asabethum museebathun. “When a disaster strikes them’, when they are struck with affliction…”

qalu means “they said.” However,  in Arabic the past tense is used for inevitable events, things that will occur without any doubt.

“Those who are patient say.”

Inna. “There is no doubt, we are servants of Allah…” Lillah. “We belong to Allah”

We are servants of Allah. We are His property, His creation. Allah has created us, He gave us life. He granted us vision, hearing, speech, intelligence, thought, power, hands and feet and all blessings. We are able to sustain our lives with His blessing and will. Everything we have belongs to him.

We are servants of Allah; we belong to Him, we are His slaves. When a man has a slave, he has the right to tell his slaves to “sit down, to stand up, to bring water, to harvest fruits, to wash something, to light the fire, or to do cleaning. Because his slave is under his command, and we are Allah’s servants, so we belong to Him.

This verse reminds me of a couple of verses of a beautiful poem from Ottoman religious literature. The poet says;

The body is a divine favor, life is the bestowal of the generous.[2]

Our existence is a result of Allah’s divine generosity. Life, what we call living is also a blessing He granted from the beginning of creation. Everything we have belongs to Him. Everything we have  is granted to us by Allah. And we are created by Allah. Of course, He can do whatever He wishes.

“Nobody can question Him about what He does.”

The duty of His servants is to accept His commands, to submit his judgments. Servants who are patient submit to His commands and say “We are the servants of Allah. No doubt, He will do what He wants, how He wishes.”

Let us see what the Lord does,

whatever He does, he does it well.[6]

The ability  to see everything He created with beauty is such a high level of wisdom. Only people of wisdom can understand that everything is beautiful; that every aspect of fate is beautiful from other perspectives.

So what do those of patience say?

“We belong to Allah, we are HIs servants; of course, He will do whatever He wishes”

Wa inna ilayhi raji’un. “Indeed, we belong to Allah, and indeed to Him we will return.”

The author of Tafsir-i Kabir, the great interpreter of the Qu’ran Imam Fahraddin ar-Razi says “This describes the hereafter.[7] This is the expression of existence of the hereafter. This means that we are servants of Allah, we will return to Him; life in the hereafter exists; human do not perish, they will be united with Allah the Almighty. This is great tidings.

How fortunate! What a great favor it is to go before the Creator as His beloved servant!

The divine paradise awaits believers who exceed the trials of this world. There are gardens of paradise, mansions of paradise and many other blessings that eyes have never seen, ears have never heard, nobody could even describe or imagine this. We will return to Him. There is no grief for believers, there is eternal bliss. The difficulties in this world are trials for us. We will return to Him. We will be at ease there. Allah will reward us there for our patience.

Inna lillahi wa inna ilayhi raji'un. We are the servants of Allah, we belong to Him. We will return to Him.”

These are beautiful words that contain meaning of great depth. This is submitting to our fate, obeying the commands of Allah, guarding our morals, welcoming events with patience and not faltering.

The believer does not falter when he is faced with distressing events. He knows that these are from Allah, these are trials, and if he is patient there will be a reward. There is no grief, distress in the hereafter, all the trials and hardships are in this world. If a person is like this in this world, then he sees this as a normal aspect of worldly life.

Would  a person who goes to hospital say “don’t give me an injection?” He knows that he will be given an injection in the hospital. Would he say, “I don’t want to take medicine?” He knows that he has to take medicine to cure his illness. Would he say, “Don’t give me surgery?” He wouldn’t say this, because he goes to the hospital willingly to recover.

When a disaster strikes those who are patient, they say “we are servants of Allah. These things can happen, these are a part of worldly life, a part of our fate. These are the ordainments of Allah. We will return Him. The hereafter  exists and there are rewards in hereafter. There is no grief. What great tidings, there is life in the hereafter.”

These words are very important. This is called Istirja. “Istirja” is the ability  to say “Inna lillahi wa inna ilayhi raji'un” when we are struck by disaster.

Istijra is termed regarding the word “raji’un.” Here, istijra represents to return to Allah. A person believes that he will return, and imagines paradise and the rewards. He remains patient. He knows that Allah has a right to put His servants to trial, he recognizes this is a sign of His greatness and welcomes this with maturity.

When a disaster strikes those who are patient, they say “Inna lillahi wa inna ilayhi raji'un” they appeal to their Lord. So we should also say these words at the time of affliction in daily life, as a result of our fate, we should also perform such submission so we can earn this level of Allah’s pleasure. 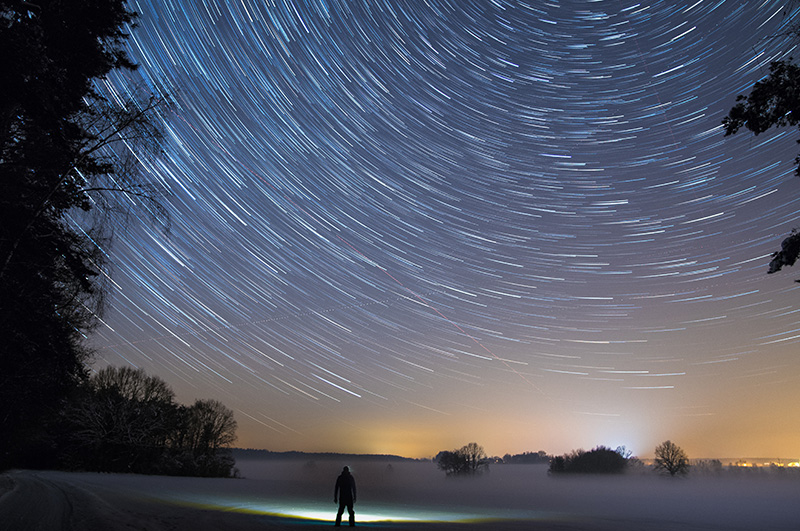 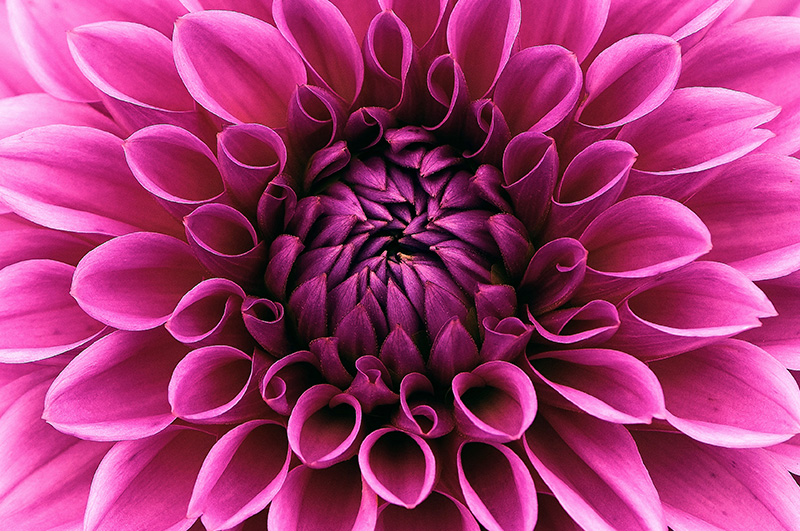 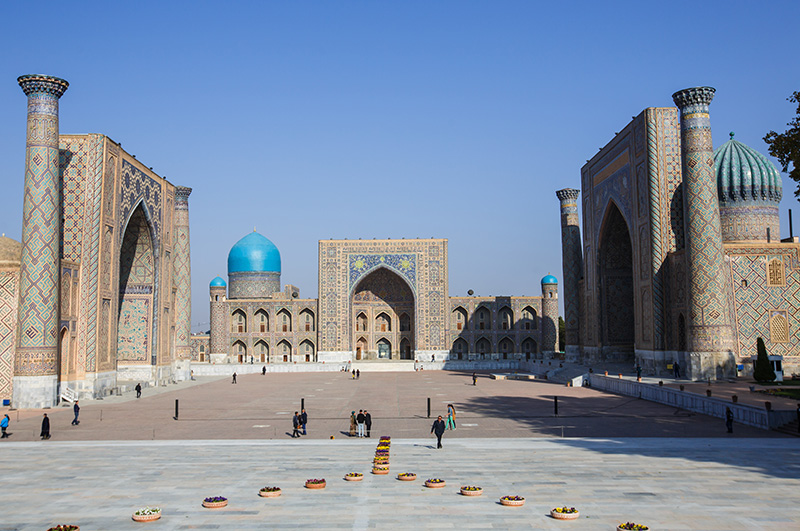 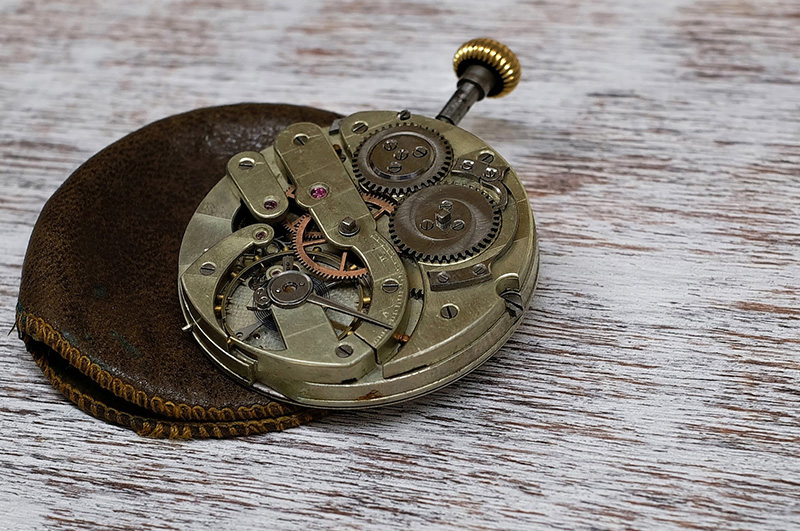 Specialization and the Division of Labor*